There is a famous urban legend in Jerusalem, about a commercial center "CLAL" built in the 1970s. According to legend, during the construction of the building, a Jerusalem gang murdered and buried a person in the foundations of the building so that it would never be discovered. Although the location of the commercial center is very central, businesses fail to thrive. And that's why they began to believe that the building was cursed and rumors about a buried body began to spread.
This animation presents a moment in the distant future of Jerusalem, 2044, the day when it is decided to demolish the building, and in the course of destruction there is a resurrection of the dead and the disco of the seventies.

This project was commissioned by the Israeli TV channel "KAN", as part of a series of short films based on famous urban legends in Israel.
Making Of:

John Travolta was my animation reference actor. from "Grease" and "Saturday Night Fever". Thank you Travolta! 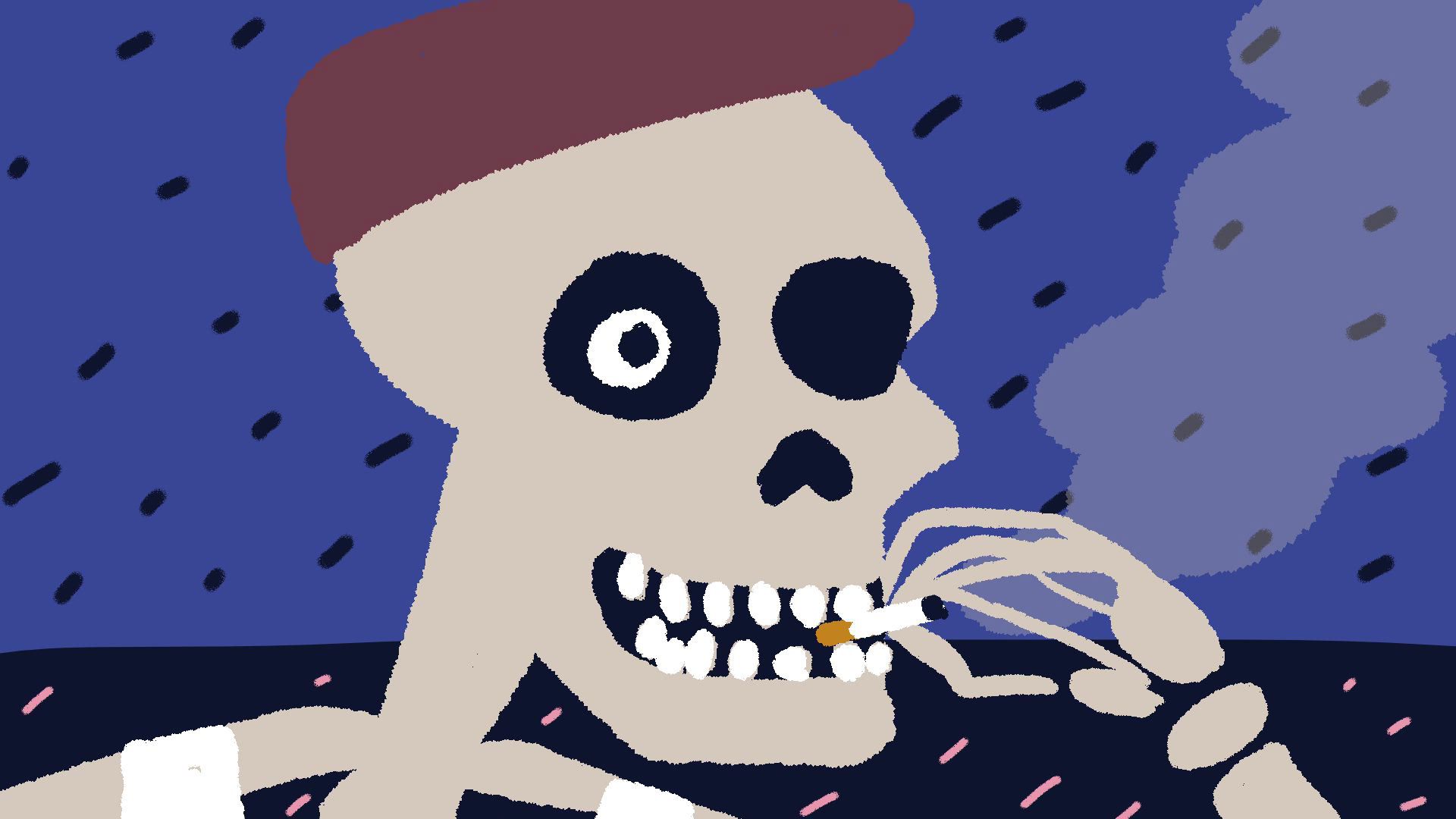 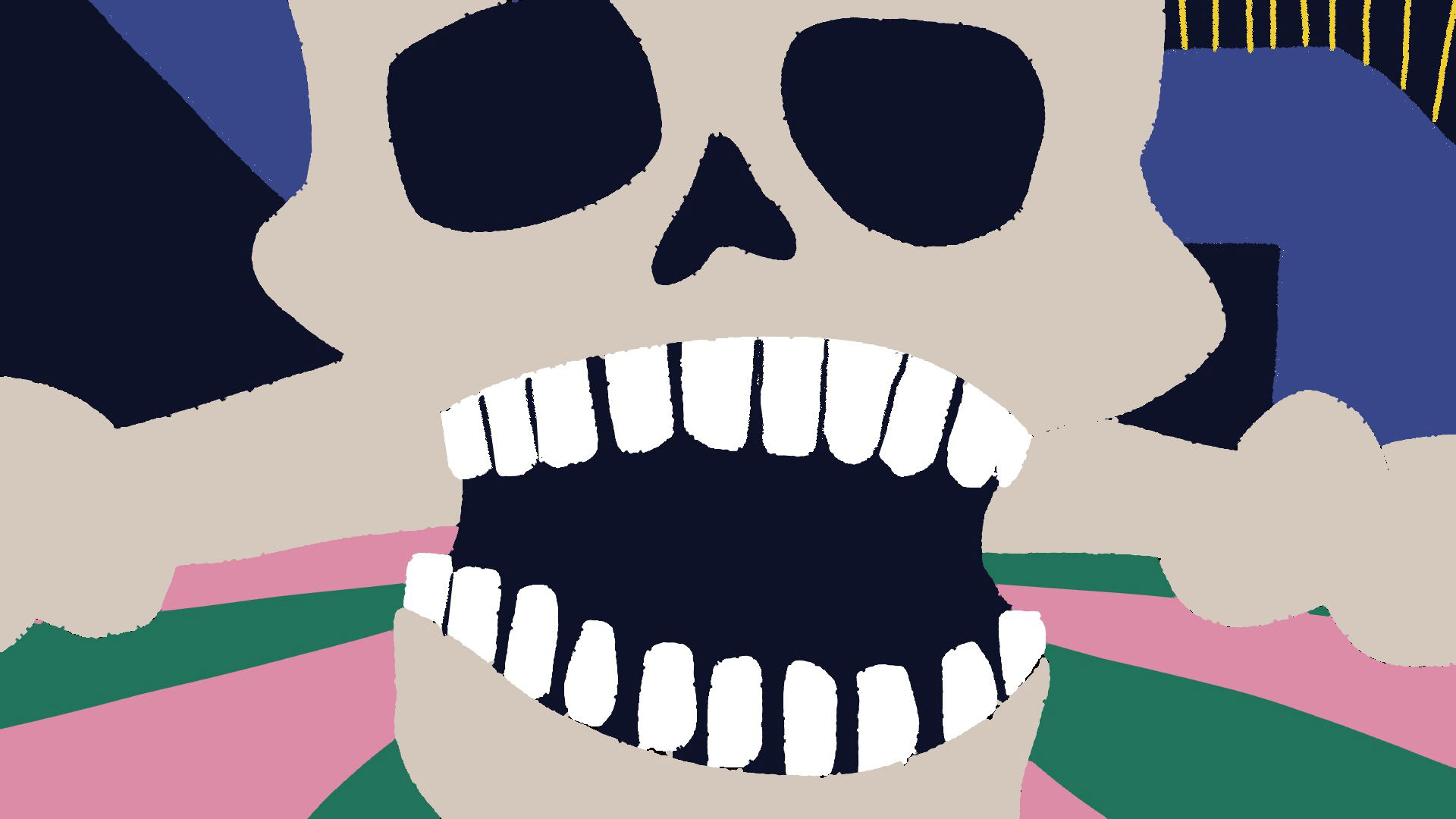 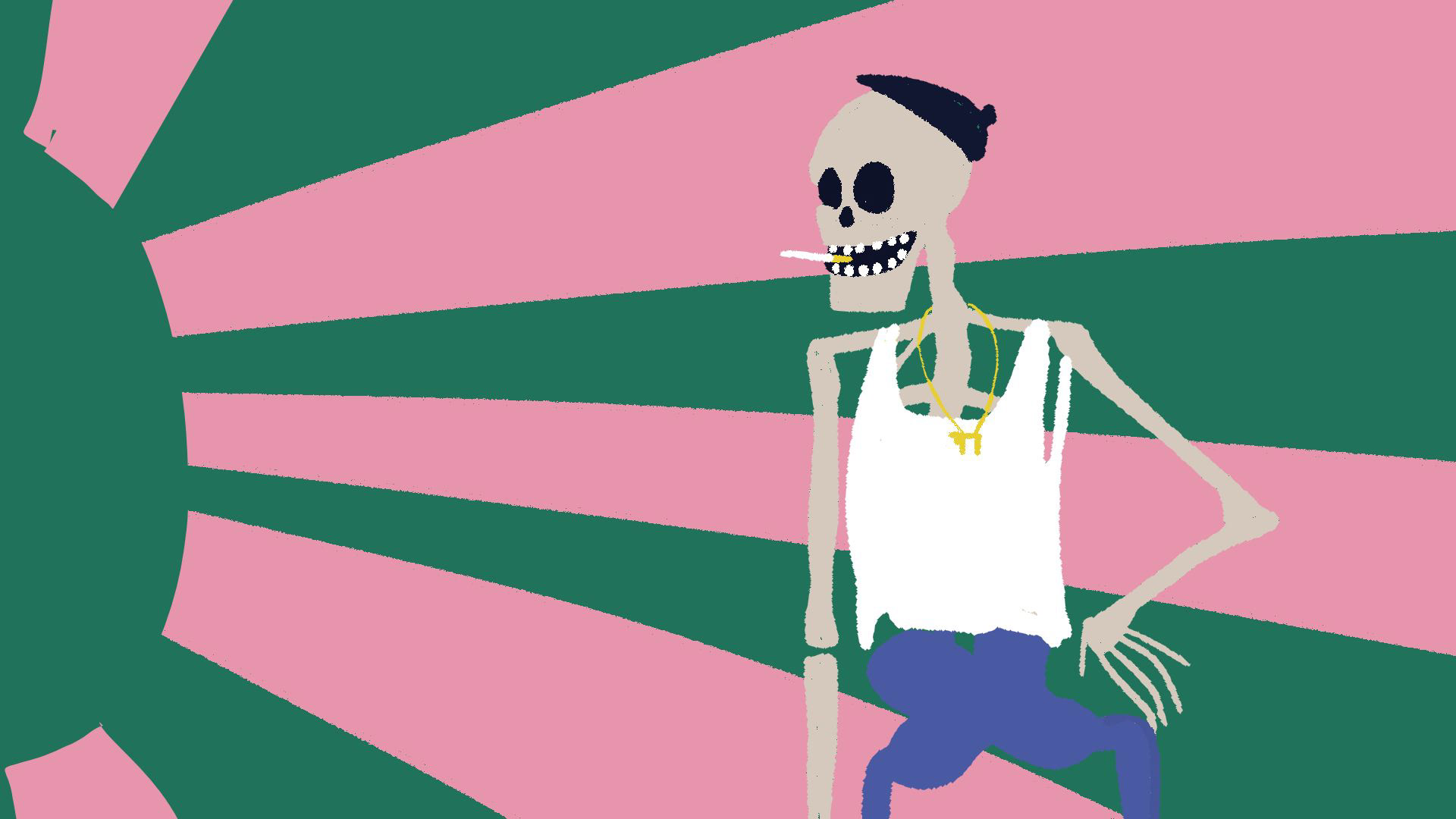 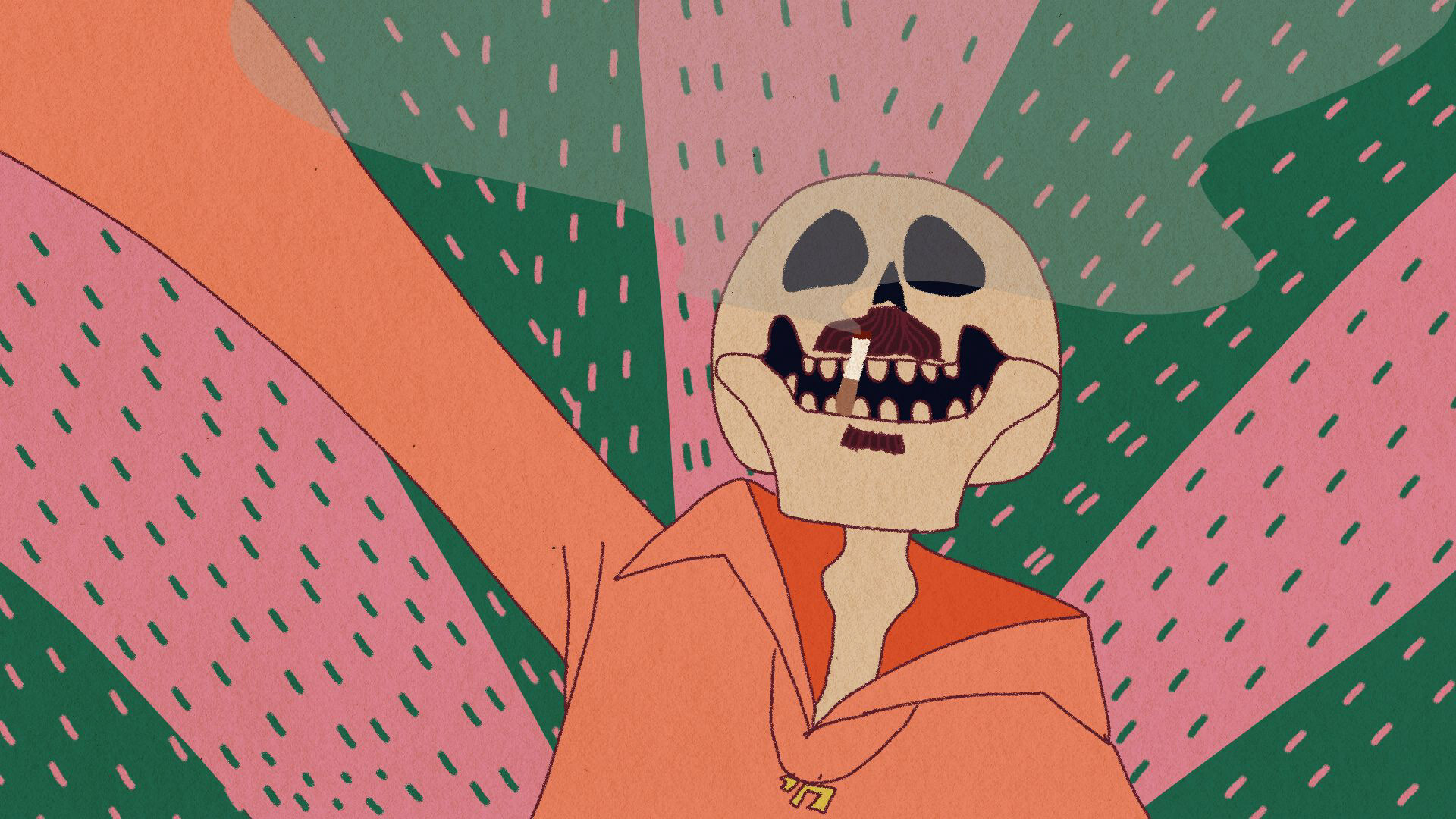 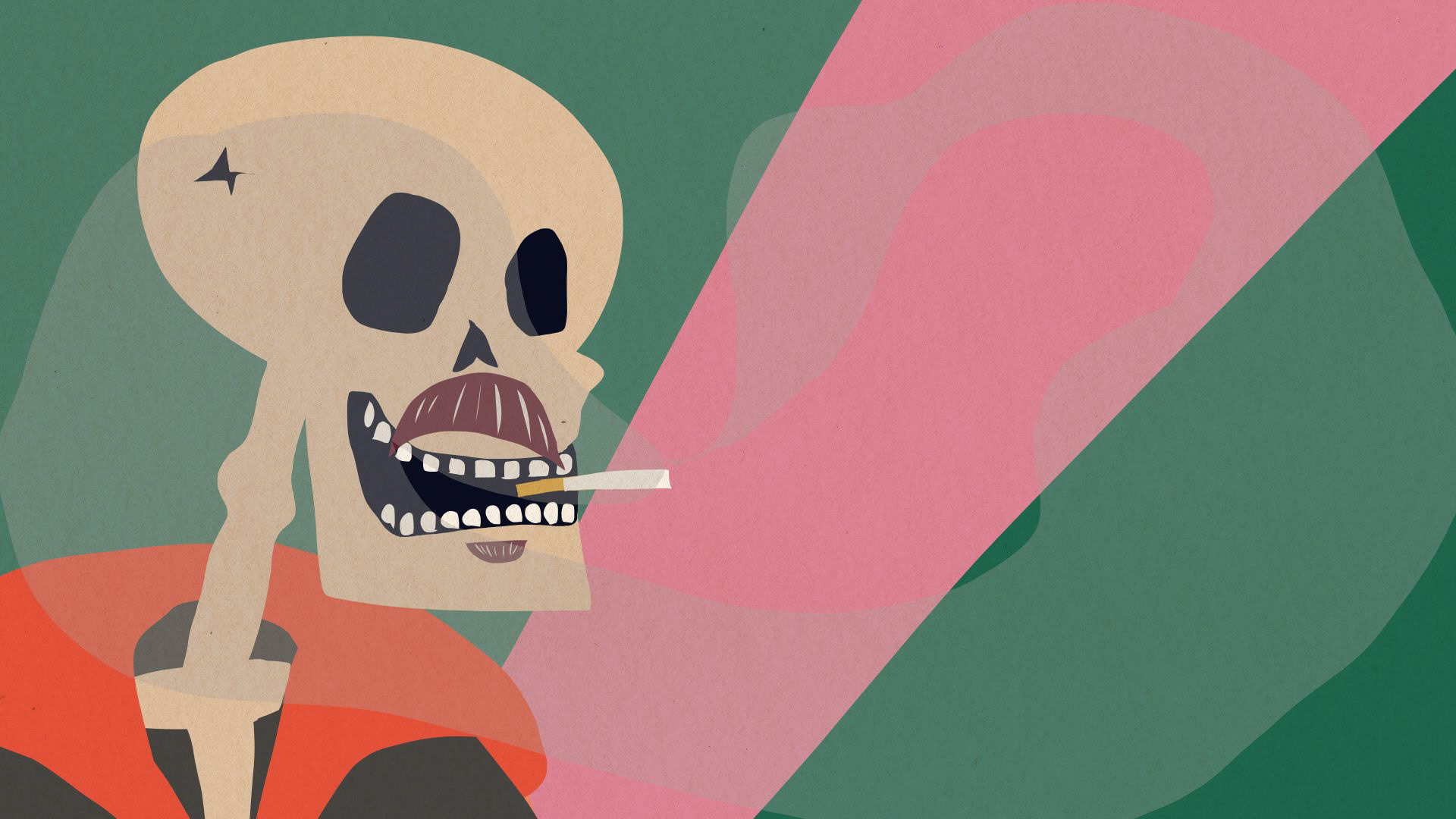 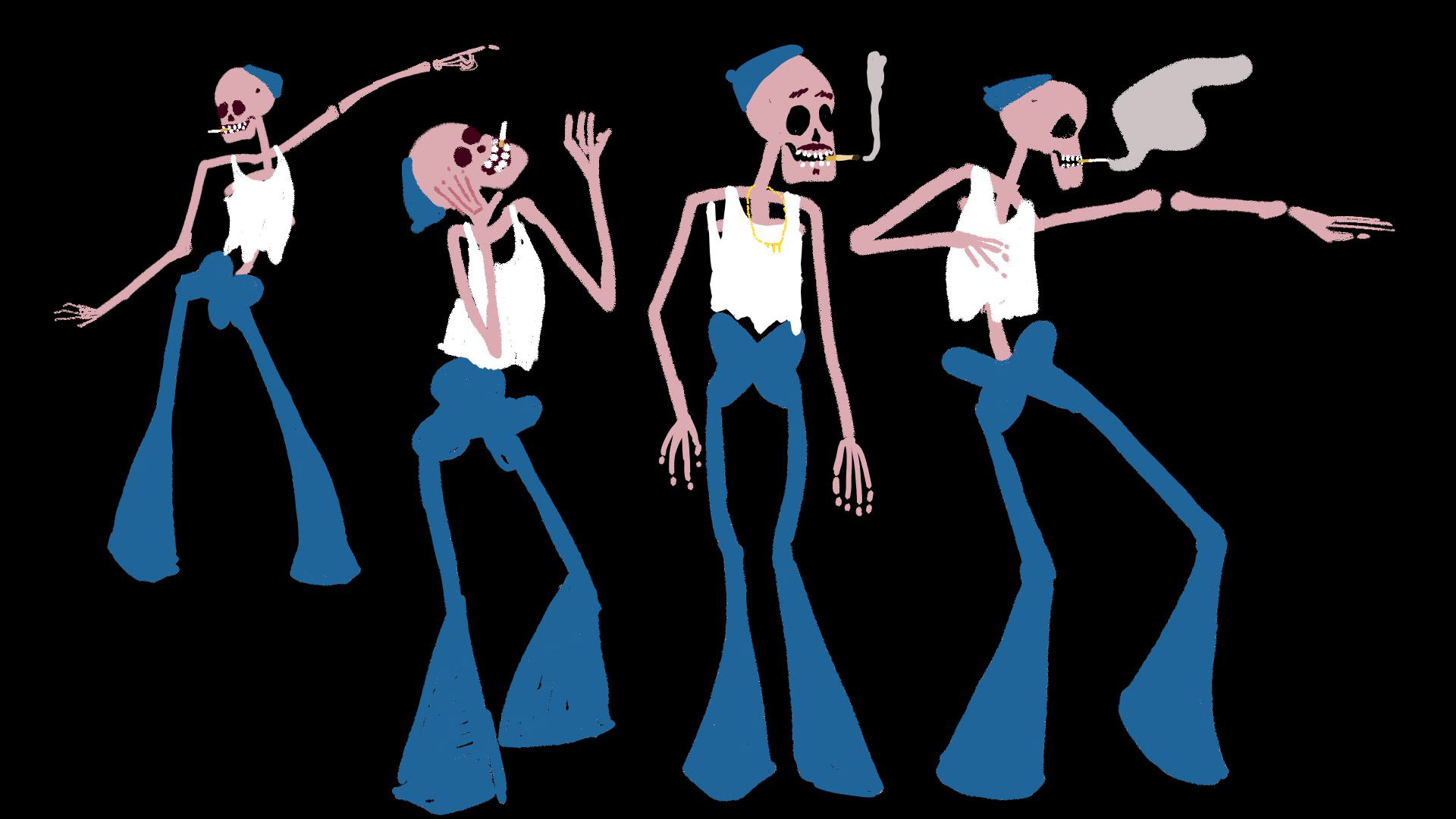 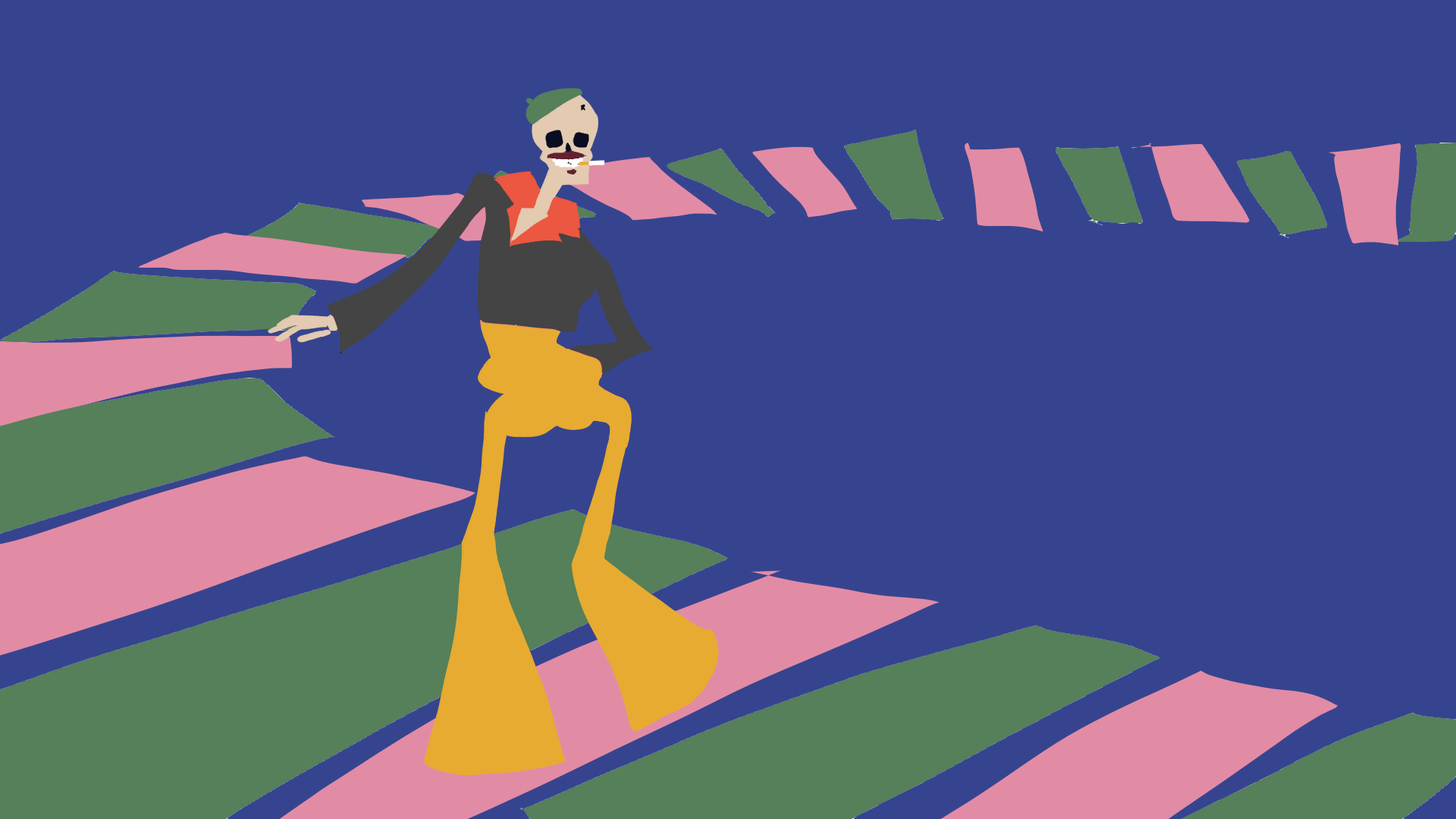 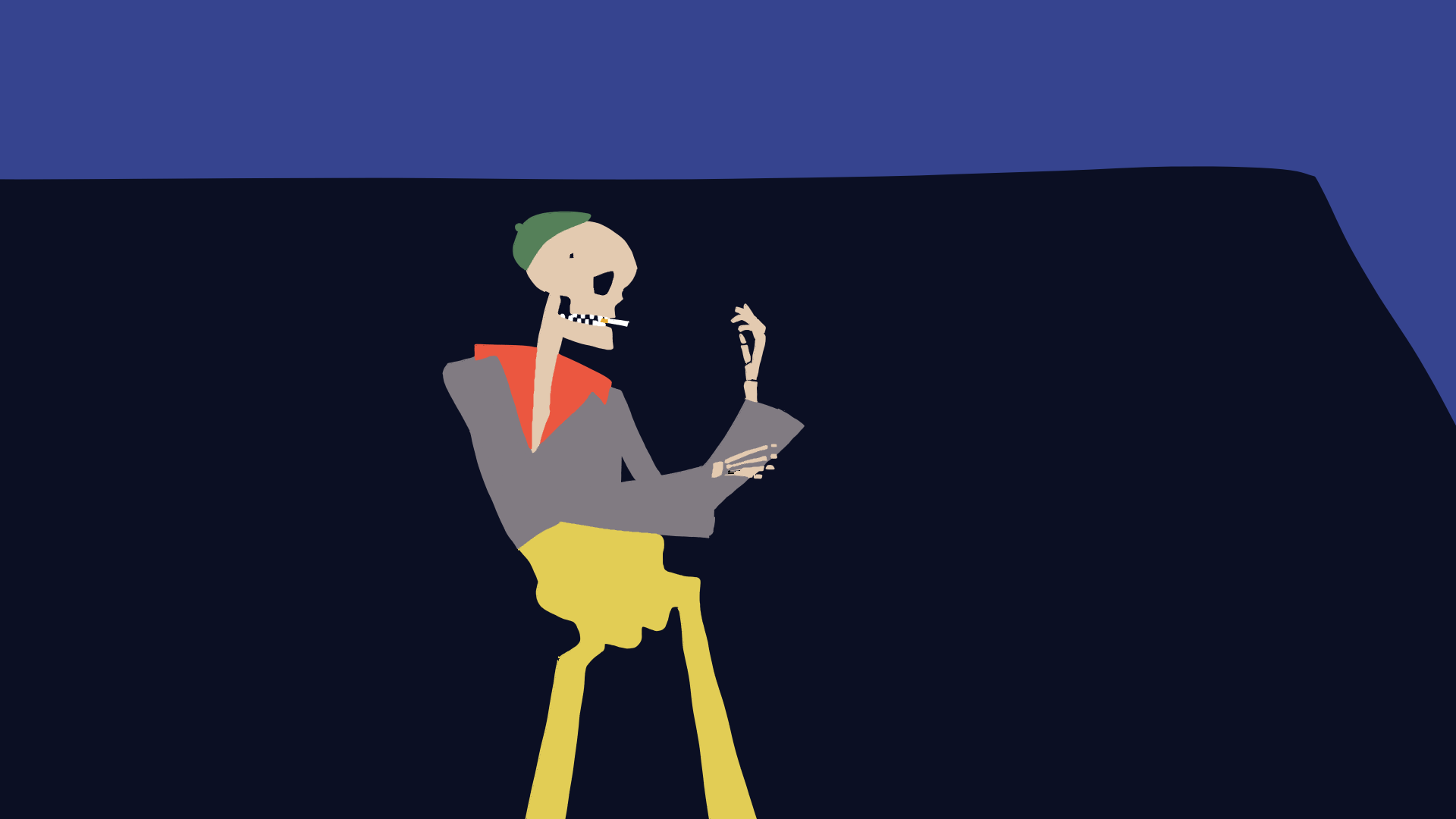 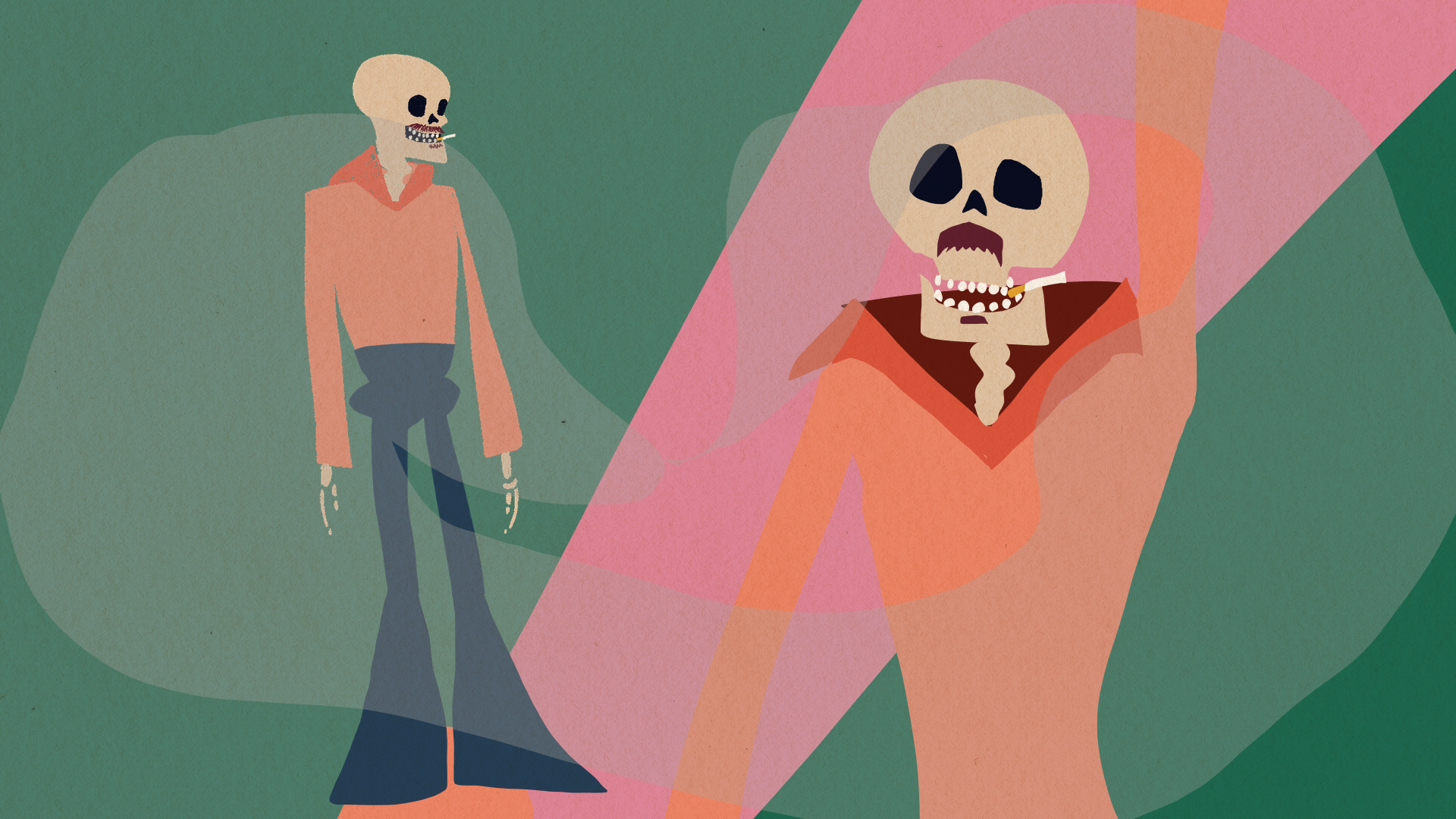 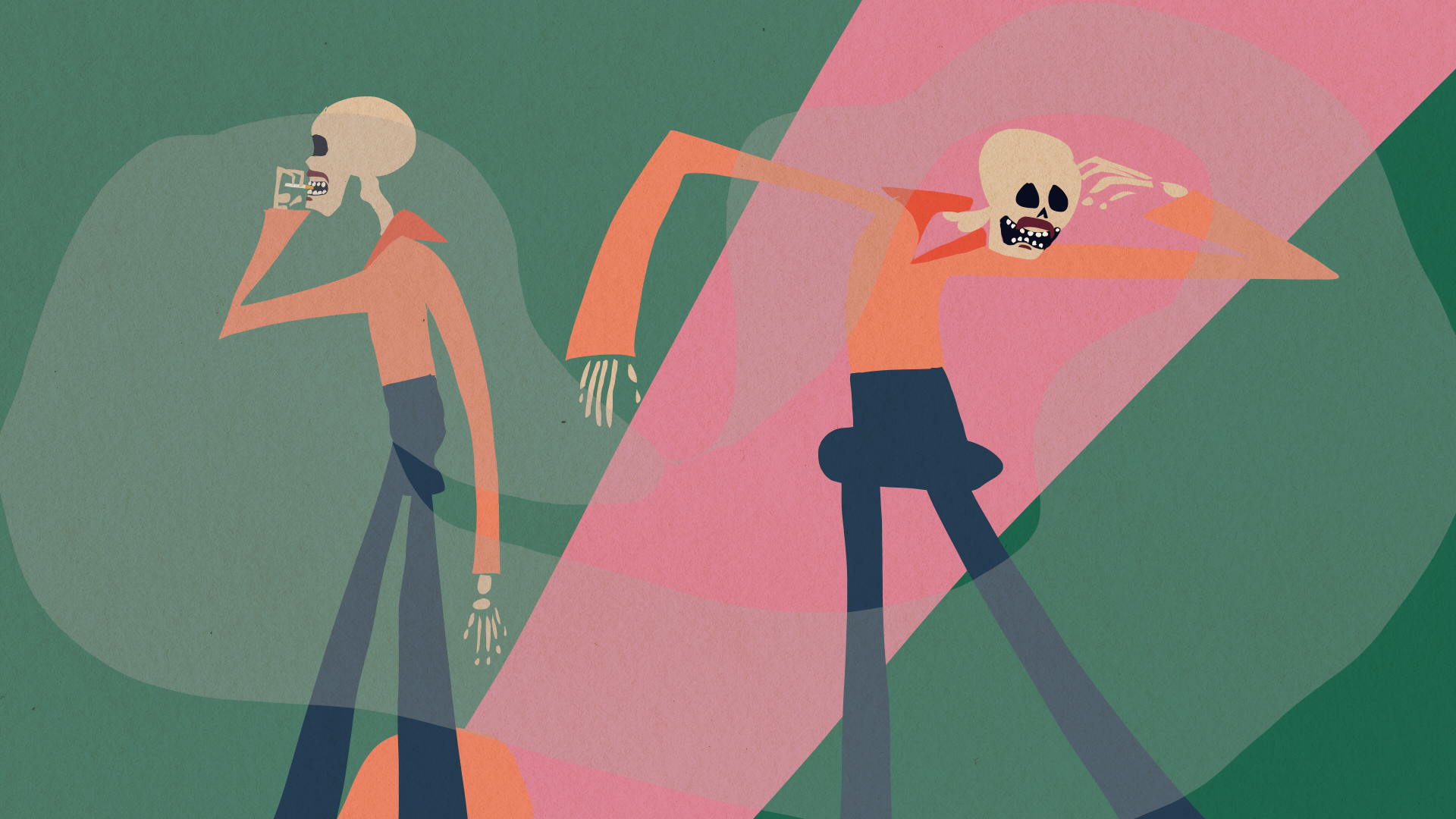 The Original Building - Reference for BGs 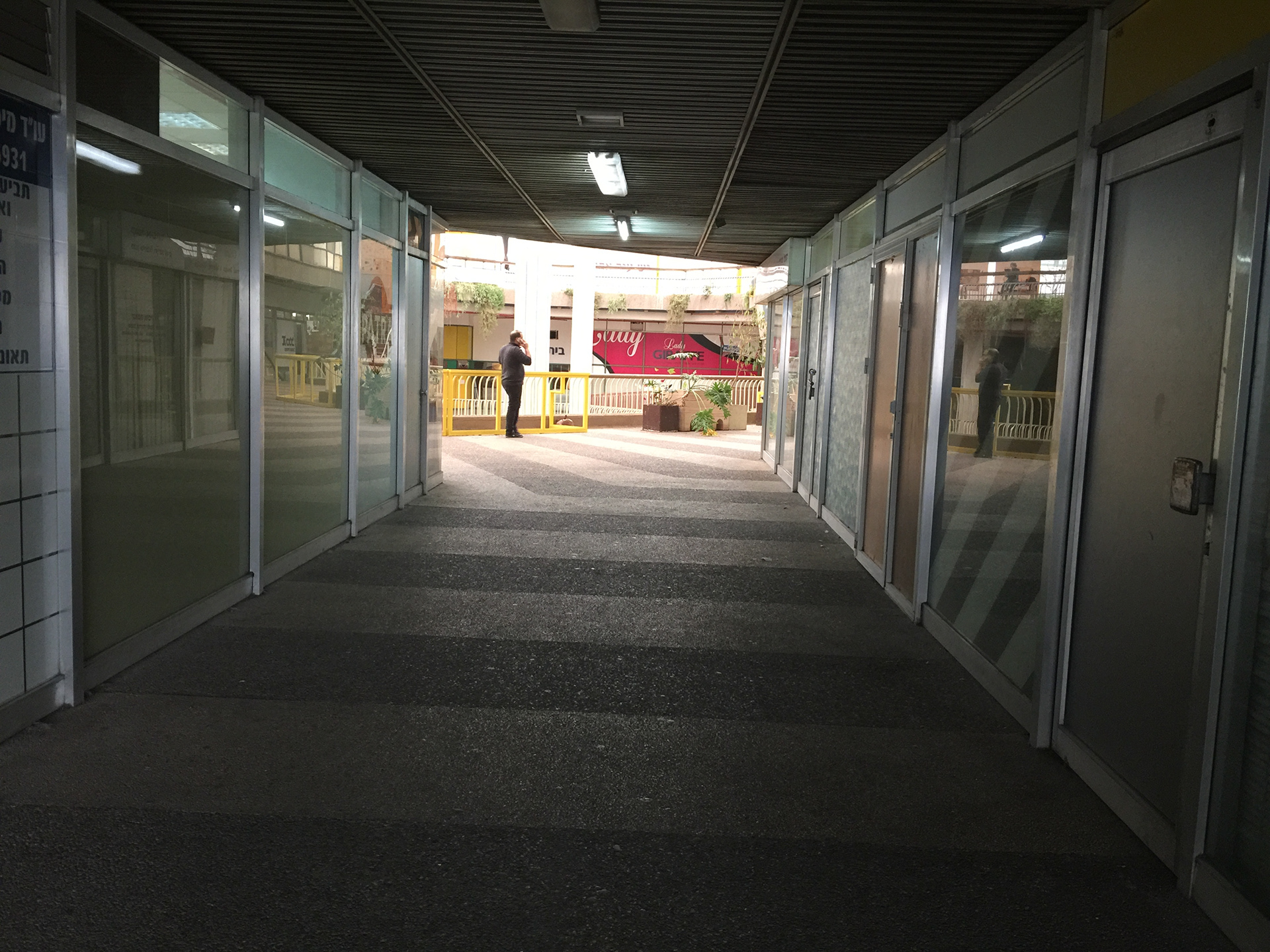 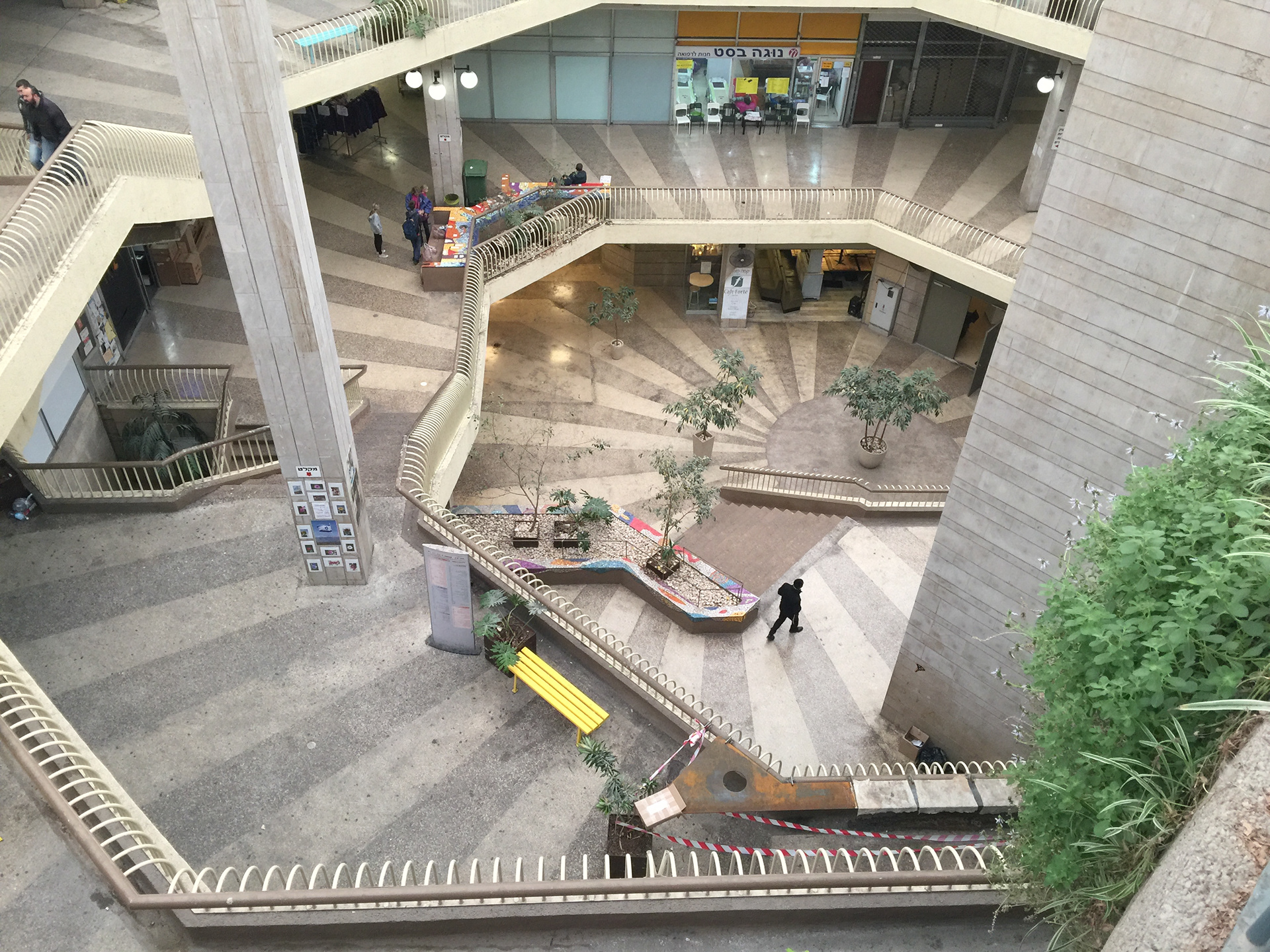 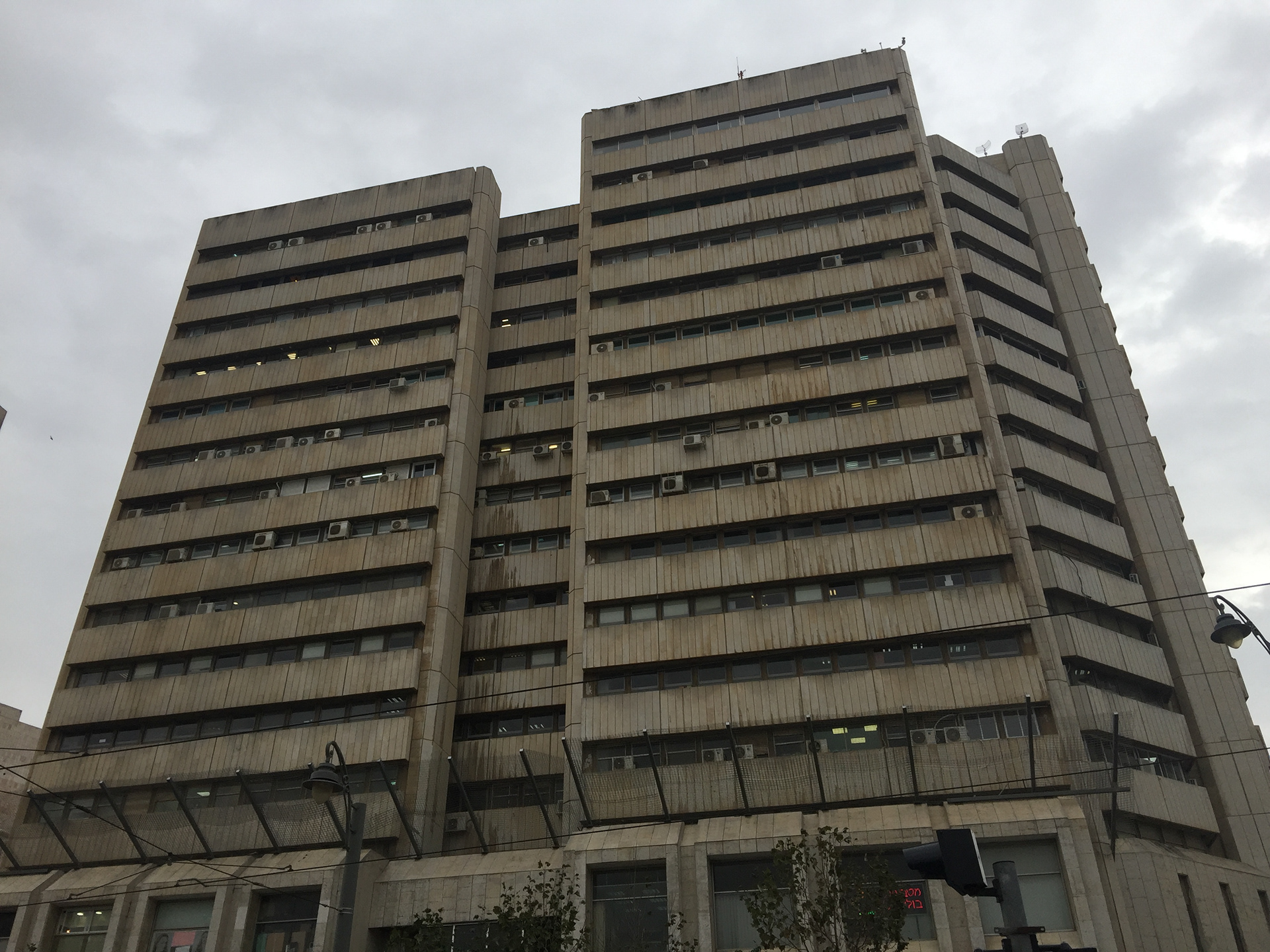 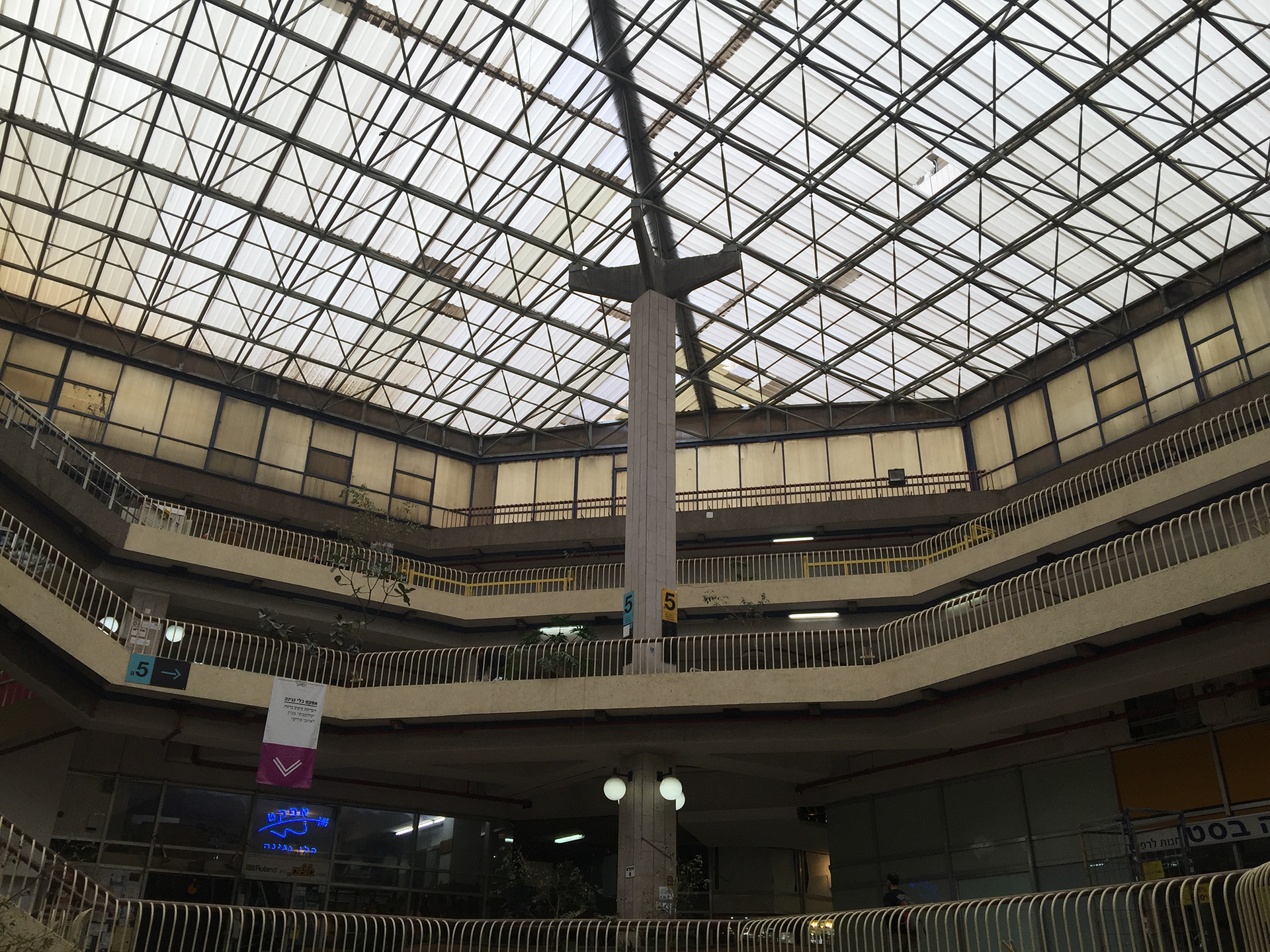 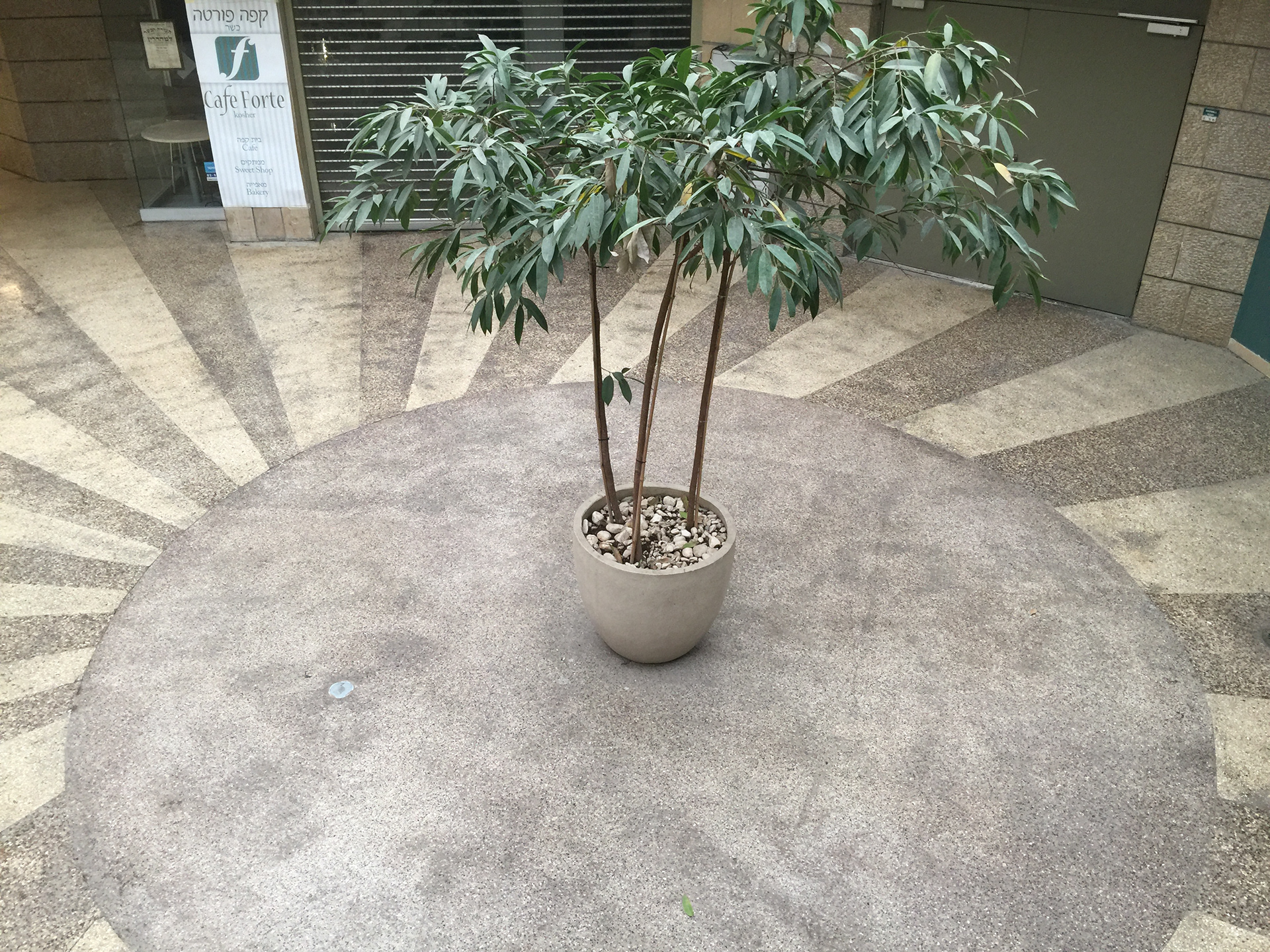 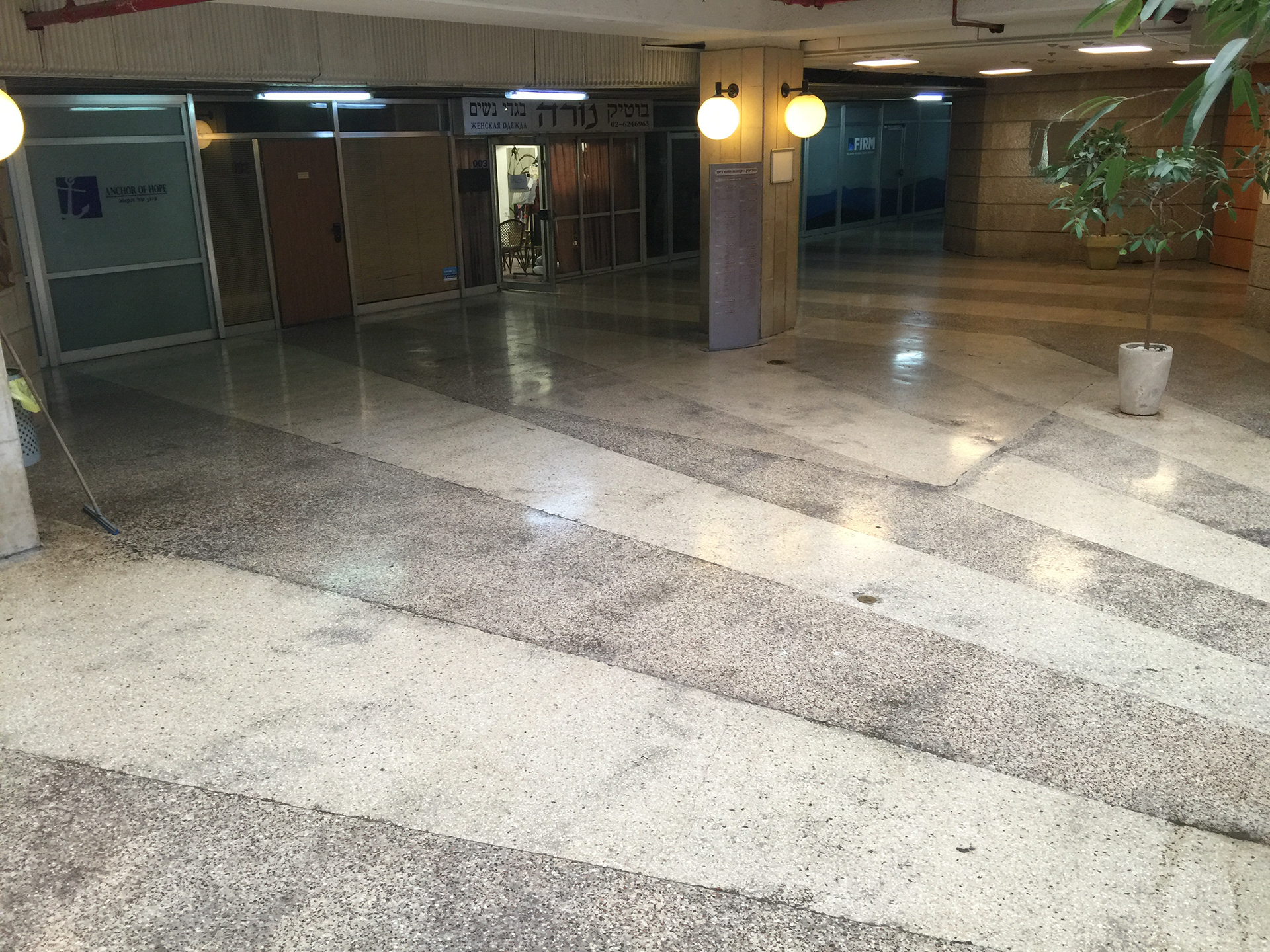 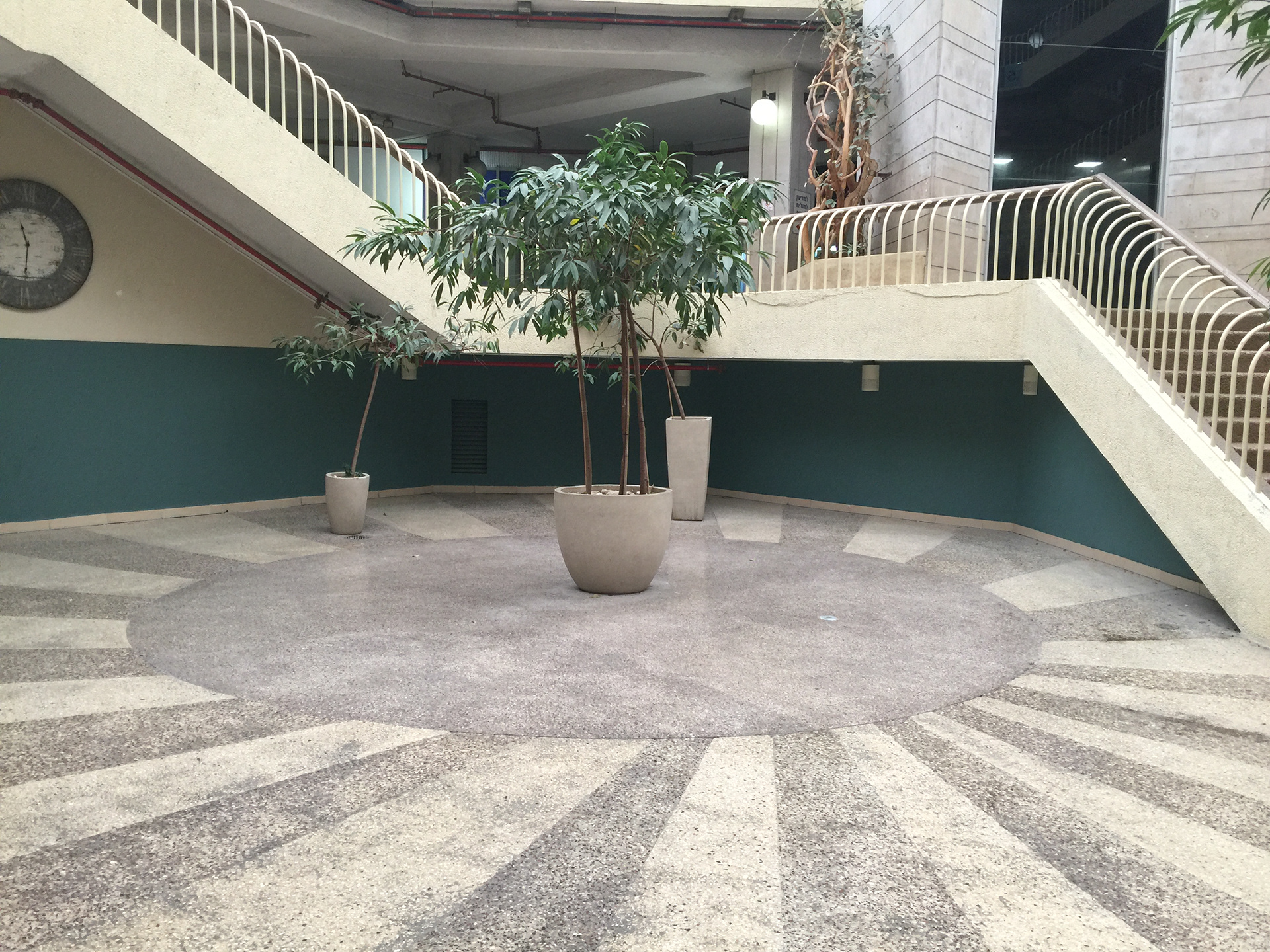 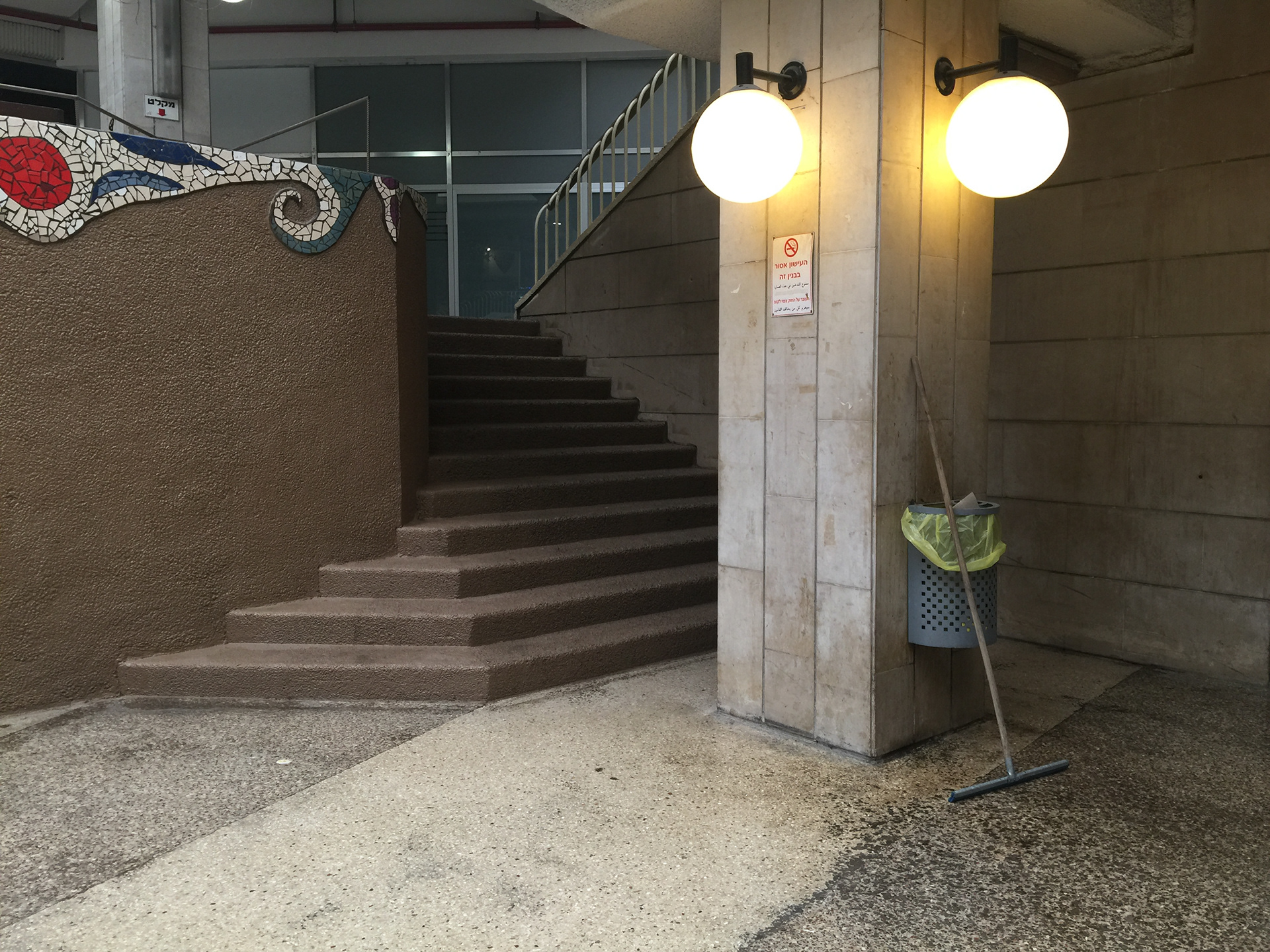 Educational Short for Kan Digital
↑Back to Top

Insert copy here, which should vary depending on your region. Accept